Crying at the Low Bar 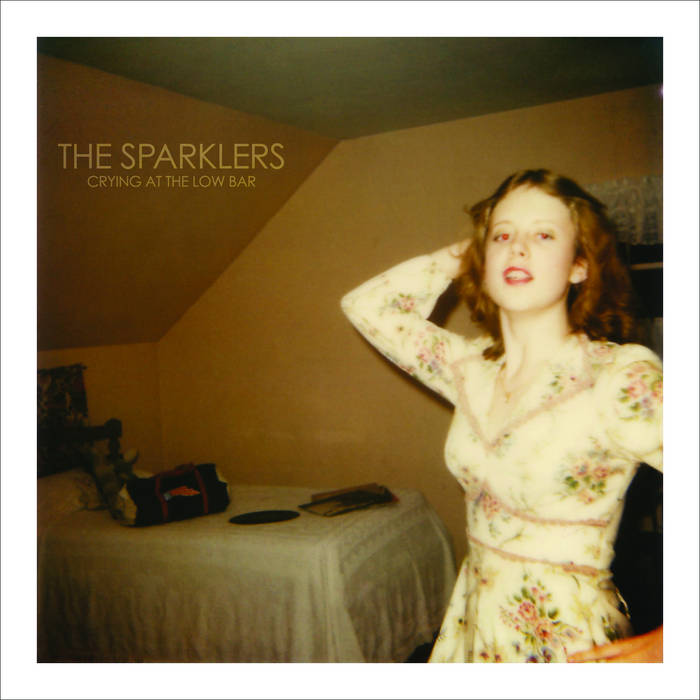 Recorded and produced in and around South Philadelphia by John Sheridan

All songs written by Brian McCracken and The Sparklers

Bandcamp Daily  your guide to the world of Bandcamp