All the Prettiest Girls Go Straight to Hell 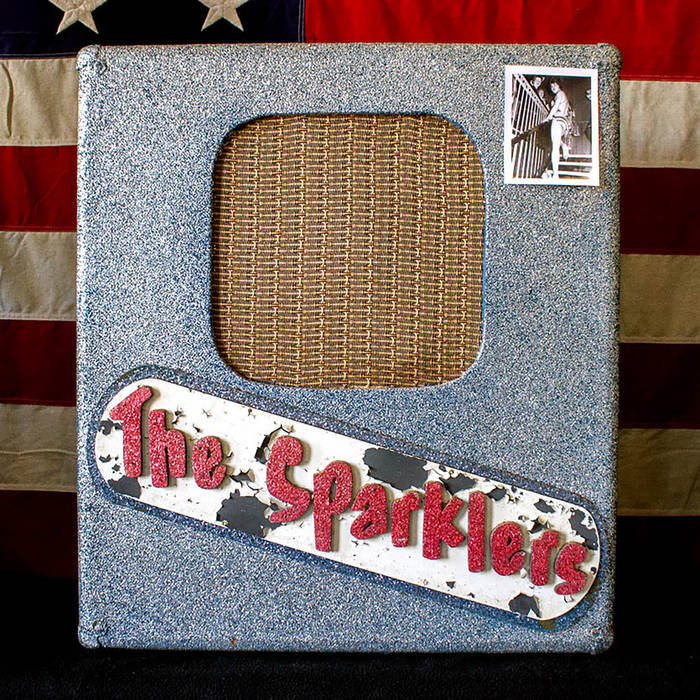 Special thanks to the Vercruysse Family

Bandcamp Daily  your guide to the world of Bandcamp